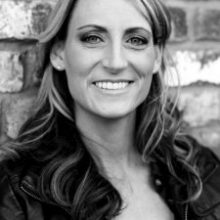 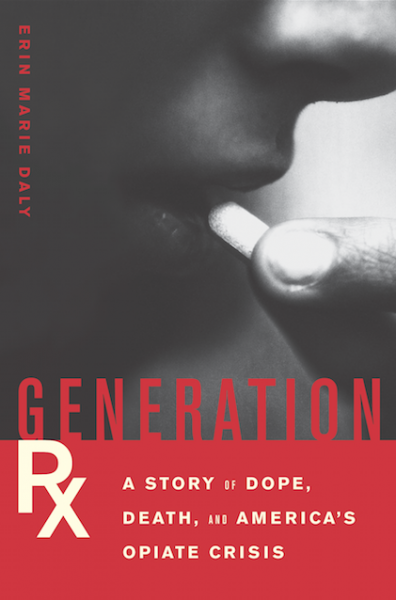 Generation RX is a harrowing account of the busted lives, splintered relationships, and broken spirits of those who abuse drugs and the people who love these addicts." —Booklist —