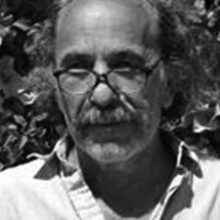 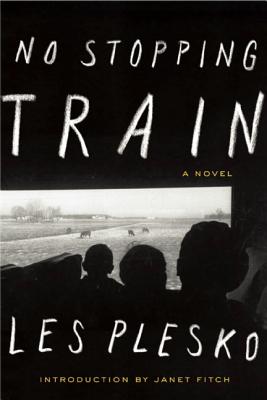 An outpouring of admiration for his courage on the page. Refusing to edit his fiction for marketability…a masterwork in language and imagery…Bearing the weight of his literary career, Plesko’s long-awaited novel is a powerful meditation on his country’s history and the expansiveness of humanity . . . serious readers of literary fiction will rejoice." —Library Journal, Starred Review —