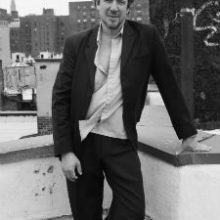 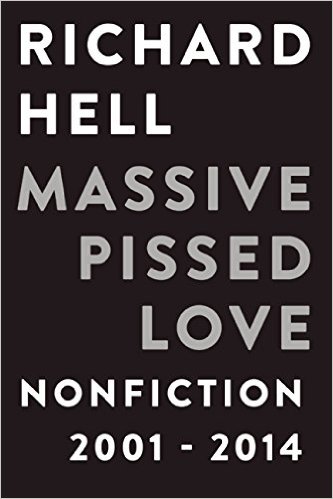 Hell is funny and abrasive and blunt, across a wide array of interests. — Literary Hub 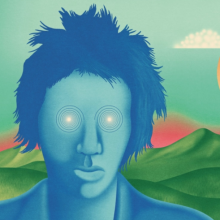