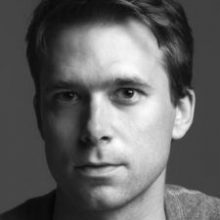 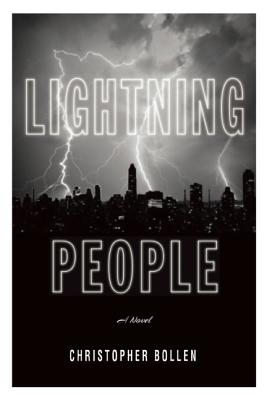 The fanciful premise behind the title of Bollen's novel is that, after New York loses the lightning conductors of the Twin Towers, more and more residents die in lightning strikes. But the title also evokes the random nature of post-millennial city life, in which disaster or good fortune can strike at any time. An actor, supported by money from reruns of old commercials, pursues a sinister hobby — frequenting conspiracy-theory chat rooms and meetings. His wife doesn't know about her husband's fixation, distracted by her depressing job at the Bronx Zoo and her dysfunctional friends. Bollen excels at creating an atmosphere of Manhattan-specific dread, and certain scenes, particularly the account of a struggling actor's going-away party, are tragicomic masterpieces. — The New Yorker