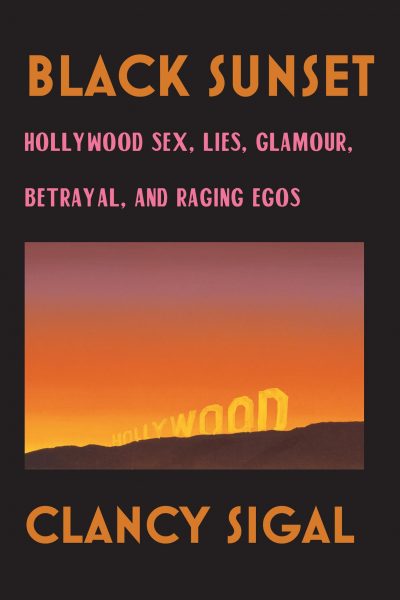 Black Sunset moves with the express swagger of a Hawks or Wellman picture, although it feels like an Ozu once it's all over and the characters linger in silhouette as if they were a fixture of the freeway system at night. — Counterpunch 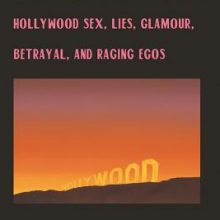