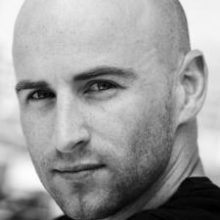 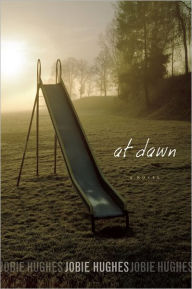 Hughes combines coming-of-age tale, portrait of the artist as a young man, and father-son saga in a well-crafted novel." —Publishers Weekly —