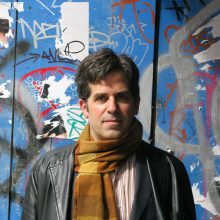 JONATHAN LETHEM was born in New York and attended Bennington College. He is the author of seven novels including Fortress of Solitude and Motherless Brooklyn, which was named Novel of the Year by Esquire and won the National Book Critics Circle Award and the Salon Book Award, as well as the Macallan Crime Writers Association Gold Dagger. He has also written two short story collections, a novella and a collection of essays, and was the founding fiction editor of Fence magazine. His writings have appeared in the New Yorker, Rolling Stone, McSweeney’s and many other periodicals. He lives in Brooklyn, New York. 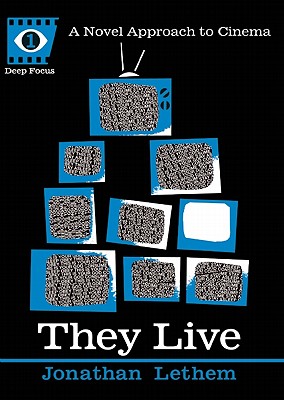 Who would have thought that one of the cleverest, most accessibly in-depth film books released this year would be a smart-ass novelist exploring a cheesy-cheeky '80s sci-fi flick wherein a former wrestler combats an alien occupation via magic sunglasses? . . . [Jonathan Lethem] is able to seriously dissect the movie's message and often highbrow references, while also fully acknowledging its silliness. — Hartford Advocate