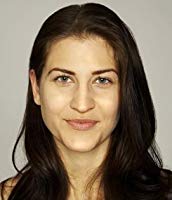 Mac McClelland is an award-winning journalist and author of Irritable Hearts: A PTSD Love Story and For Us Surrender Is Out of the Question: A Story From Burma’s Never-Ending War. She’s written for Wired, Mother Jones, Rolling Stone, Reuters, New York, the New York Times Magazine, New York Times Book Review, Matter, and Sunset, among other publications, and appeared on major national and international media outlets such as C-Span, MSNBC, PBS, NPR, Al Jazeera, Democracy Now, the BBC, CBC, and Deutsche Welle. 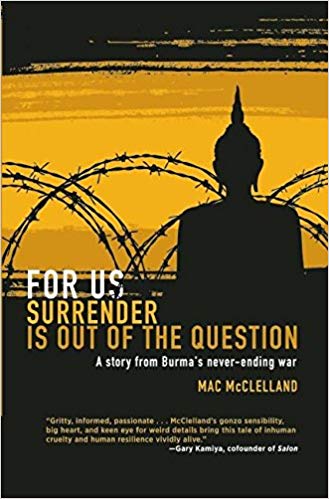