Chelsea Martin rants against cinnamon in The Inlander 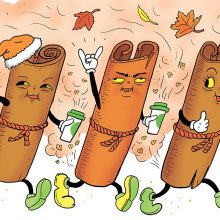 As some of you already know, cinnamon is gross and bad, and doesn’t technically have to be used in everything. But other people disagree. There seems to be a commonly held (false) belief that cinnamon is great and good, and should be put in every food, beverage, home product and retail space for at least three solid months of the year with no exceptions, and everyone should be excited about it, and rally around cinnamon as if the spice itself is responsible for the existence of the holidays, and if you don’t like it, you can have some herbal tea. No, wait, there’s cinnamon in that, too. 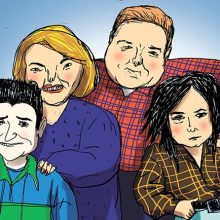 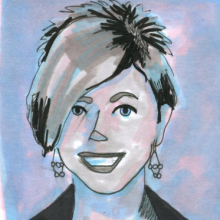 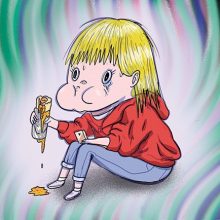 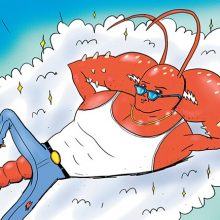