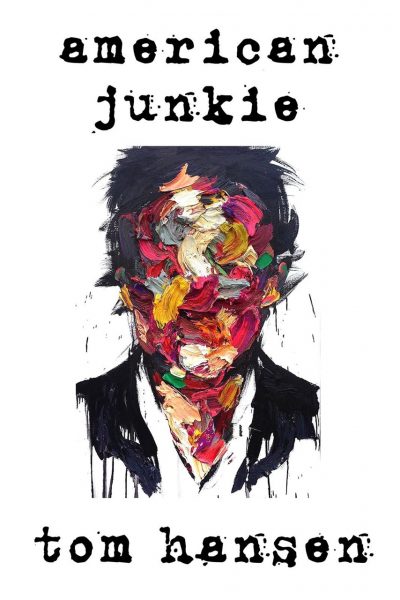 "Read as both a cautionary tale and an occasion for empathy as we struggle to reclaim lost lives and minds from the irresistible clutches of oblivion, Hansen's nightmarish odyssey is one of the most potent memoirs of its kind."--Seattle Times "Heavy like the dark stuff itself" - Mark Lanegan " . . infused in equal measures with brutality and beauty." --Gina Frangello, author of My Sister's Continent "American Junkie takes you to the gristle-chewing tracks of the gnarly Emerald City before the first wave of Sub Pop loving kids arrived, back when our dreams here had more to do with New York City and Los Angeles than being known locally...It's the period of post-punk fear and desperation that drives Hansen through most of the book that rings true for anyone who lived in the wastelands where the city's clubs would spring up. . . . The opiated alternative doesn't seem like such a bad choice in a port city with little respect for its young people; not until your IV wounds are oozing liquid the color and consistency of olive oil and you've long ago forgotten about playing out."
--Chris Estey, KEXP Radio, Seattle, April 14, 2010 "A lot of writers can be harrowing on the page and others can be tender. But to be both tender and harrowing at the same time is a true literary feat. This book has heart. Granted, it's covered in track marks, but the heart beats beautifully long after you close the cover."
--Joshua Mohr, author of Some Things that Meant the World to Me, Termite Parade, Damascus, Fight Song: A Novel and All This Life: A Novel "When Tom Hansen first sent me a galley of American Junkie prior to its publication, the book reeked so bad of stale cigarette smoke that my wife made me read it outside. To put it another way, the book oozes atmosphere. Hansen defies the well-worn tropes of the rehab memoir with a gritty and unapologetic vigor. AJ is less about the irrepressible human spirit, and more about the dirty, unglamorous, nuts-and-bolts machinations of addiction and denial. Tommy has more to show for a youth spent chasing the dragon than just a harrowing memoir about survival--he's got a chip on his shoulder, a filthy, one bedroom apartment, and a great, big hole in his ass. If you're looking for authentic reportage from the squalid trenches of addiction, look no further than the book in your hands."
--Jonathan Evison, author of All About Lulu, West of Here, The Revised Fundamentals of Caregiving, and This is Your Life, Harriet Chance "American Junkie is a brutally honest look at a fascinating life. The prose is beautiful, urgent, and sharp. The story gripping throughout. But perhaps the book's greatest achievement is that, in a world filled with books that exist to reassure, Hansen has given us a story with none of its rough edges sanded down to make it safe or easy to digest. This is a raw, uncompromising, and unflinchingly true portrayal of a man who has been through a lot. And who made it out the other side to write a stunning book. It's a book that will haunt readers, one you don't read so much as experience --and you will be transformed by the experience." --Rob Roberge, author of Liar "This is a rare via dolorosa that highlights what so many others fail to include: the absolute fact that even the smartest man in the world can't talk himself out of feeling pain where it truly exists. Hansen offers heartbreaking clarity of the kind of pain deep enough to inspire self-destruction, and he does so, miraculously, without self-pity or blame. A humbling and a powerful reminder that within an aching heart lies evidence of valuable humanity."
--Lenore Zion, Psy.D. sex/love addiction specialist and author of the books Stupid Children and My Dead Pets are Interesting 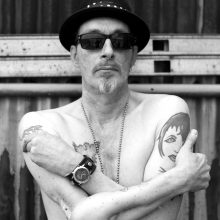