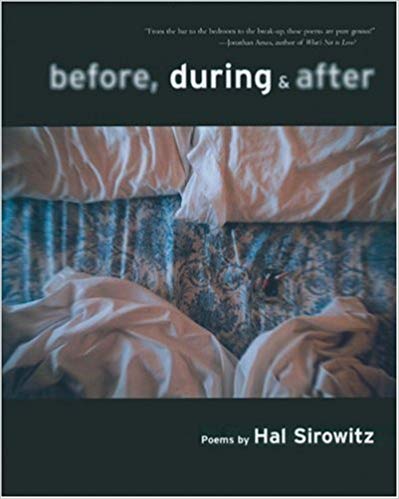 The title of Hal Sirowitz’s new collection Before, During, and After, is all about the one word it elides: Sex. In this book, Sirowitz shares the ups and downs of his romantic history from adolescence to adulthood. Sometimes Hal strikes out, sometimes he gets lucky, but he kisses and tells in the inimitable Sirowitz style that has inspired hilarity and Hal-O-Mania from New York to Norway. And of course, his mother still has plenty to say on the subject.

""These poems map the tangled terrain . . . of the American family--its complex relationships, its twisted fears, its desperate dreams. They're short and concise, but they can be said, disturbing, and funny all at once: the emotional debris of an entire dysfunctional life packed into each one." 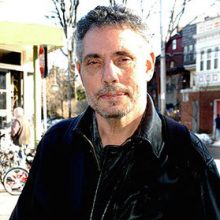