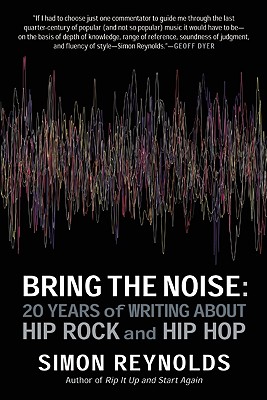 20 Years of Writing About Hip Rock and Hip Hop

Bring the Noise weaves together interviews, reviews, essays, and features to create a critical history of the last twenty years of pop culture, juxtaposing the voices of many of rock and hip hop’s most provocative artists—Morrissey, Public Enemy, The Beastie Boys, The Stone Roses, P.J. Harvey, Radiohead—with Reynolds’s own passionate analysis. With all the energy and insight you would expect from the author of Rip It Up and Start Again, Bring the Noise tracks the alternately fraught and fertile relationship between white bohemia and black street music. The selections transmit the immediacy of their moment while offering a running commentary on the broader enduring questions of race and resistance, multiculturalism, and division. From grunge to grime, from Madchester to the Dirty South, Bring the Noise chronicles hip hop and alternative rock’s competing claims to be the cutting edge of innovation and the voice of opposition in an era of conservative backlash. Alert to both the vivid detail and the big picture, Simon Reynolds has shaped a compelling narrative that cuts across a thrillingly turbulent two-decade period of pop music. 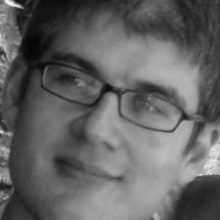 SIMON REYNOLDS is a consulting editor at Spin magazine. He is also the author of Blissed Out: The Raptures of Rock, The Sex Revolts: Gender, Rebellion and Rock ’n’ Roll, Totally Wired, and Bring the Noise.