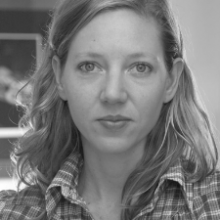 As moved and impressed as I am by Moten’s writing—its spectacular range, its unending nuance, its voluminousness, its flashes of pique (don’t miss the footnote addressing British scholar Paul Gilroy on pages 293–95), its swerve and song—I’m perhaps even more inspired by its felt understanding and communication of what it means to be “sent by sociality to sociality,” and its depth of commitment to enmeshment, manifest in its style, orientation, and sound. Back in the 1980s, critic Barbara Johnson pointed out that the self-resistance performed by so many (white) male poststructuralist theorists often had the paradoxical (though altogether predictable) effect of consolidating the theorists’ authority and visibility. It’s like, given the system’s (name a system) longstanding need/desire for male genius, those dudes couldn’t even give it away. Some might argue that the ultra-passionate lauding of Moten courts a similar effect. But I’m not worried. Unlike a lot of those guys, Moten really doesn’t care about that consolidation. He really doesn’t. His work tirelessly deflects it, unravels it, renders it irrelevant and antithetical to the tasks at hand. Selflessness, for him, and for us in reading him, isn’t a new coin to spin in the marketplace of ideas. Rather, as he writes, “It’s nothing. It ain’t no thing. Selflessness ain’t about nobility or even generosity. The substance of its ethics is of no account, no count off, no one two, just a cut and then people be grooving.” 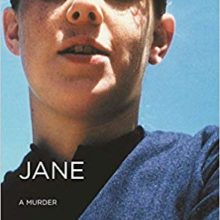 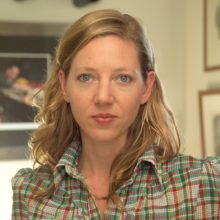 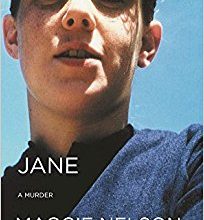