This is the English-language debut from a Japanese writer whose work has already been translated worldwide. The short stories in this collection are a mix of the fantastical and the painfully real. The title story is about a woman who makes radical changes to her appearance through bodybuilding, yet her husband doesn’t even notice. Other mysterious premises include a saleswoman whose client won’t come out of a dressing room, a newlywed couple who begin to resemble each other, and umbrellas that have magical properties. 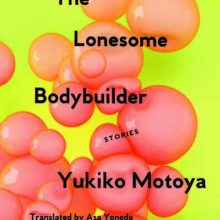 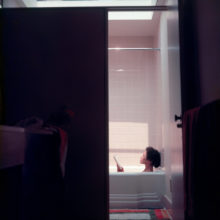