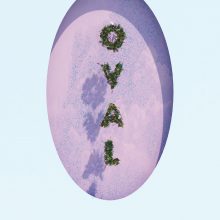 She’d been shown the machines and locker rooms when she signed up, but nobody had ever given her a tour and said: this is the little cubby where you will place your toiletries while you shower, but you will have to open your eyes filled with soap while you are reaching for them lest you graze knuckles with the woman using the shower next to you; this is the row of lockers that you should never choose, because opening one of these lockers will require kneeling under some other woman’s damp crotch; this is the mirror before which you will stand to dry your hair and stare at all the women lined up next to you, who are all standing there with elbows raised, using a wind-making device invented for the sole purpose of removing the water from their hairs – an activity that all of them likely spend ten to twenty minutes on every day, just waving a machine around to blow on the hairs to speed up the evaporation process – women who are all doing the same thing and watching you do it too, but who are somehow less curious about you than you are about them. This is the place you will learn not to stare. 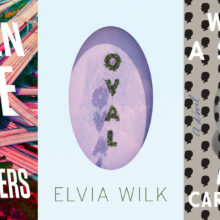 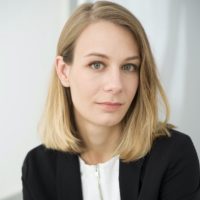 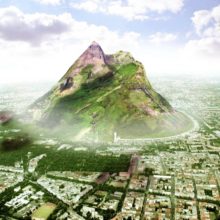