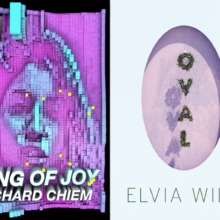 There’s something that goes on between the covers of a novel. It’s a lot of things, but more than any metaphor or literary device, what needs to happen is the suspension of disbelief. It sounds simple but it really isn’t: You must get the reader to believe what you’re writing about. In his debut novel, King of Joy, Richard Chiem not only suspends disbelief, he nukes it so that there’s nothing left but honesty.

In Wilk’s hands, the backslide of society, real society, into the late-stage capitalism apocalypse feels inevitable in light of her deftly told and deliberately paced harbinger of our own doom. Oval deserves to be read widely; put this at the top of Alex Garland’s next book-to-movie adaptation project list. 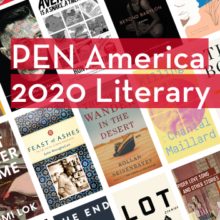 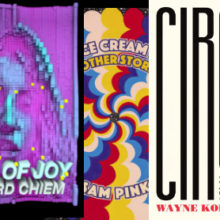 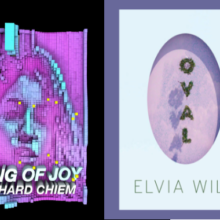 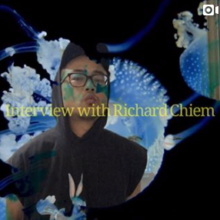