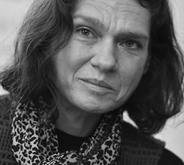 Aslı Erdoğan is a renowned Turkish writer, activist, and columnist. Formerly a computer engineer and physicist, she published her first novel, The Shell Man, in 1994 while living in Brazil. She published her second book, The Miraculous Mandarin in 1996 and received international recognition in 1998 with her novel, The City in Crimson Cloak, which has since been translated and published worldwide. She has worked as a columnist and journalist since 1998, writing for RADİKAL and Özgür Gündem. In 2016, she was arrested along with twenty other employees from Özgür Gündem during a state of emergency for “disrupting national unity.” Her collection, The Stone Building and Other Places, describes the ordeal. In 2018, Erdoğan was awarded the Simone de Beauvoir Prize, and in 2019, she won the Vaclav Havel Library Foundation’s Disturbing the Peace Award to a Courageous Writer at Risk. 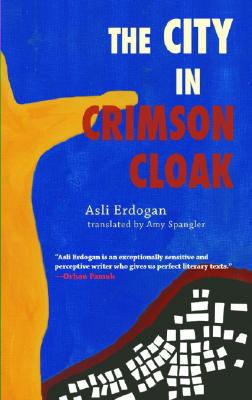 In language both limpid and lyrical, Asli Erdoğan perfectly delineates the distance between [the protagonist] and the foreign city . . . It's the Brazilian street which rules this novel with the romantic savagery of the favela and the bandit, its love of life, its roughness, its disgust . . . — Le Monde, France