José Vadi is an award-winning essayist, poet, playwright, and film producer. Vadi received the San Francisco Foundation’s Shenson Performing Arts Award for his debut play, a eulogy for three, produced by Marc Bamuthi Joseph’s Living Word Project. He is the author of SoMa Lurk, a collection of photos and poems published by Project Kalahati / Pro Arts Commons. His work has been featured by the PBS NewsHour, the San Francisco Chronicle and The Daily Beast, while his writing has appeared in Catapult, McSweeney’s, New Life Quarterly, The Los Angeles Review of Books, SFMOMA’s Open Space, and Pop-Up Magazine. 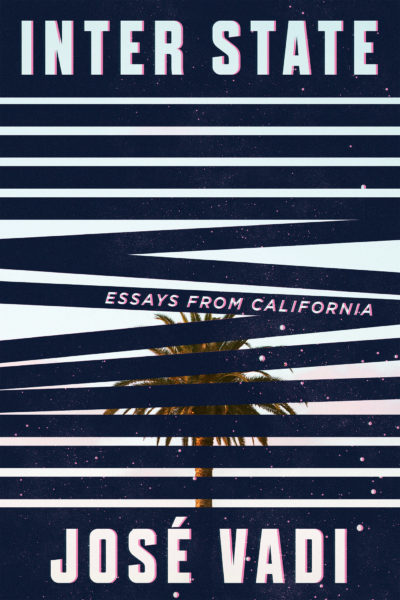