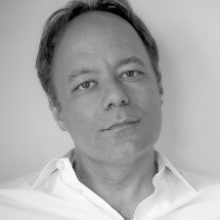 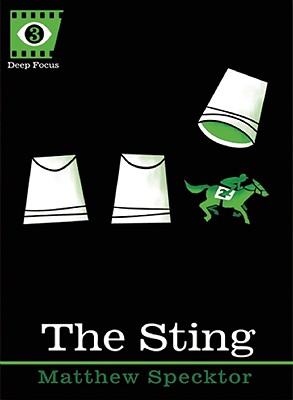 A spectacular idea for a series. — Paul Constant, The Stranger