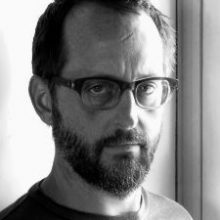 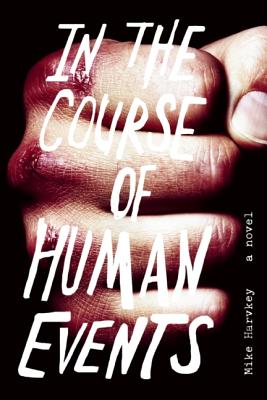 Harvkey's gripping story is both an intimate reflection on one man's need to escape the familiar and a sharp critique of radical culture in the Midwest. — Nylon Guys