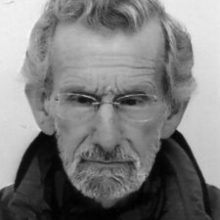 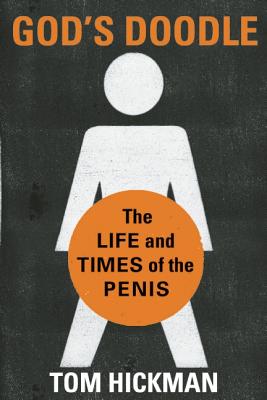 This isn’t a very long book, but it’s not the page count that matters; it’s what the author does with it. And he does a lot…a remarkably entertaining and informative look at the male organ down through the ages…an undeniably funny book…Fascinating."—Booklist —