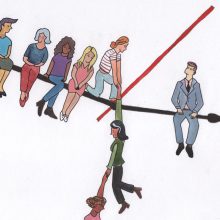 There were eighteen thousand two hundred and fifty victims, one per day over the course of fifty years.

It was decided that the trial of the predatory film director would be held in Madison Square Garden to accommodate the numbers. Someone with connections at the Garden hooked them up and the judge’s bench was set up in the middle of the boxing ring left up from a match the night before.

The judge was a woman who had briefly been an actress in the late ’80s, had an experience that left a bad taste in her mouth, and decided to go to law school instead.

The attorney for the prosecution was a woman who had never been an actress but had begun her career on Wall Street, had an experience that left a bad taste in her mouth, and decided to go to law school instead.

The attorney for the defense was a woman who had never been an actress but thought about it for a minute before scrapping the idea and going to law school instead. She had been harassed in tenth grade by her science teacher and disbelieved by the school principal, who told her his reputation was spotless and that she was surely mistaken. The attorney for the defense knew that she was not mistaken, but in that moment, her rage spun around toward women and stayed there.

The bailiff was a woman who had never been an actress but once dressed up as a sexy bailiff for Halloween and regretted it for multiple reasons.

The deputy clerk was a woman who had never been an actress but had once gone to a Halloween party dressed as a giant sexy pumpkin because she thought it would be funny. A guy at the party, observing some assholes bothering her, told them it wasn’t okay, chatted with her long enough for her to notice his earnest brown eyes behind his Clark Kent glasses (the totality of his Superman costume), and walked her to her car afterward, only to jerk off at her in the parking lot after she closed her car door.

The court reporter was a woman who had never been an actress but at her very first job out of college, her boss often called her at home because he liked her so much and had thought of something funny he just had to tell her—usually one more thought about a female co-worker’s “getup,” usually about what he thought she might be asking for by wearing such a “getup.” These “getups” had nothing discernible in common to the court reporter other than her boss noticing them.

The court interpreter was a trans woman who had been harassed ever since she was in first grade and went to school wearing purple nail polish. Her stories did not get better from there.

The court security guard was a woman who had never been an actress but was alive in the world.

The jurors were made up of three men and three women, none of whom had ever been actresses. 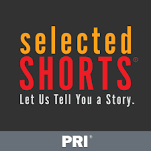 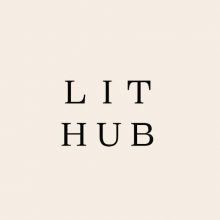 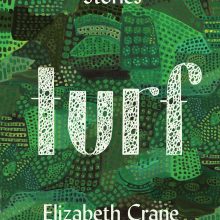 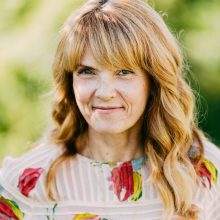