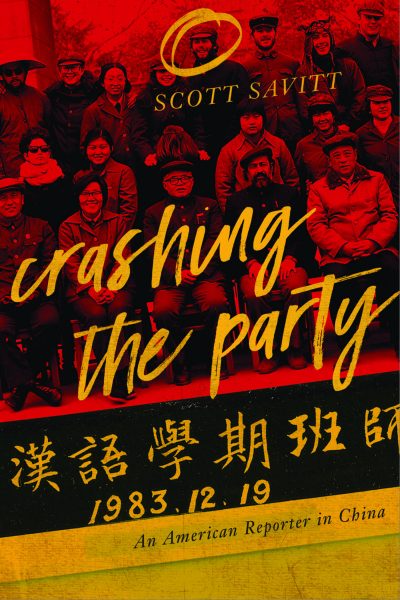 An American Reporter in China

It’s 1983. Scott Savitt, one of the first American exchange students in Beijing, picks up his guitar and begins strumming Blackbird. He’s soon surrounded by Chinese students who know every word to every Beatles song he plays. Scott stays on in Beijing, working as a reporter for Asiaweek Magazine. The city’s first nightclubs open; rock ‘n’ roll promises democracy. Promoted to foreign correspondent for the Los Angeles Times then United Press International, Scott finds himself drawn into China’s political heart.

Later, at 25 years old, Scott is the youngest accredited foreign correspondent in China with an intimate knowledge of Beijing’s backstreets. But as the seven week occupation of Tiananmen Square ends in bloodshed on June 4, 1989, his greatest asset is his flame-red 500 cc. Honda motorcycle—giving Scott the freedom to witness first-hand what the Chinese government still denies ever took place. After Tiananmen, Scott founds the first independent English language newspaper in China, Beijing Scene. He knows that it’s only a matter of time before the authorities move in, and sure enough, in 2000 he’s arrested, flung into solitary confinement and, after a month in jail, deported.

"An energetic memoir that captures the collision between an open-hearted iconoclast and a free-market totalitarian state." --Kirkus "[A] page-turning debut...Savitt is a smart, thrilling memoirist, but his book is not just a narrative roller-coaster ride: readers will receive a new understanding of what has happened in China over the past 30 years, from someone who stood shoulder to shoulder with students asking for a better country." --Publishers Weekly "Scott Savitt has immersed himself in China's history and culture, enriching his story with hard-earned wisdom and insights. He takes us on an exciting ride through his 18 years in China--from the country's first opening to American students and then on to Tiananmen and his solitary confinement in a Chinese jail. This book should appeal both to those who know China well and those who are just discovering it."--Dan Southerland, Executive Editor at Radio Free Asia, Washington Post Beijing bureau chief 1986-1990


"Savitt's memoir, the picaresque, poignant Crashing the Party, takes us beyond Zhongnanhai, the seat of Party rule, and brings us closer to the 'soul' of the country." --Los Angeles Review of Books 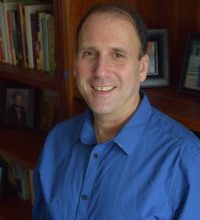 Scott Savitt is the in-house Chinese-English translator for numerous human rights organizations and the New York Times. His articles have been published in the Los Angeles Times, Washington Post, Wall Street Journal, New York Times and many other newspapers and magazines. He is a former visiting scholar at Duke University.