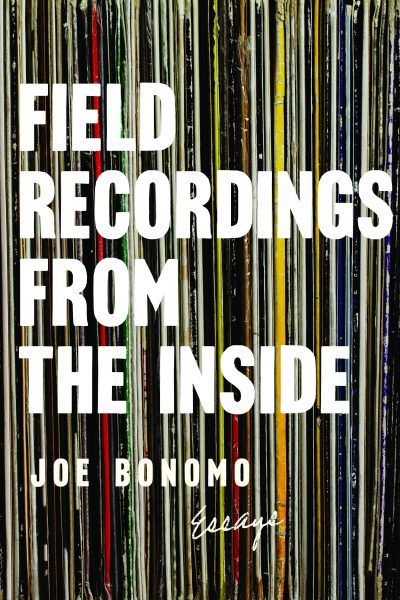 Field Recordings from the Inside

Using as its epigraph and unifying principle Luc Sante’s notion that “Every human being is an archeological site,” Field Recordings from the Inside provides a deep and personal examination at the impact of music on our lives. Bonomo effortlessly moves between the personal and the critical, investigating the ways in which music defines our personalities, tells histories, and offers mysterious, often unbidden access into the human condition. The book explores the vagaries and richness of music and music-making—from rock and roll, punk, and R&B to Frank Sinatra, Nashville country, and Delta blues—as well as the work of a diverse group of artists and figures—Charles Lamb, music writer Lester Bangs, painter and television personality Bob Ross, child country musician Troy Hess, and songwriter Greg Cartwright.

Mining the often complex natures and shapes of the creative process, Field Recordings from the Inside is a singular work that blends music appreciation, criticism, and pop culture from one of the most critically acclaimed music writers of our time. 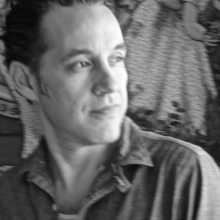 JOE BONOMO’s books include This Must Be Where My Obsession with Infinity Began, Conversations with Greil Marcus, AC/DC’s Highway to Hell, Jerry Lee Lewis: Lost and Found, Installations (National Poetry Series), and Sweat: The Story of The Fleshtones, America’s Garage Band. A five-time Notable Essay selection at Best American Essays, he teaches at Northern Illinois University, and appears online at No Such Thing As Was (www.nosuchthingaswas.com) and at @BonomoJoe.