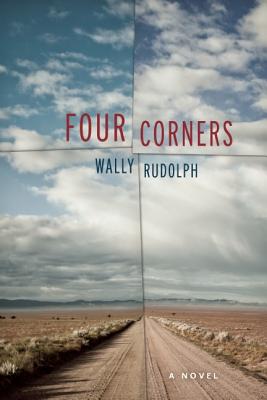 Four Corners is a bare-knuckled debut novel about life, love, and violence along four states of the American southwest — both a savage, mean-streets thriller and a heartbreaking story of unfortunate love. For the better part of thirty-seven years, Frank Bruce has hobbled through life, dragging his hunger for amphetamines, alcohol, and crime behind him like a heap of tarnished weight. Now, emboldened by the love of his child-fiancé Maddie Nicole, Frank goes on the run through the drug underworld of the Southwest trying to save a young boy from his meth-riddled father and casino mogul grandfather. Caught in a cat-and-mouse chase but still determined to protect what he loves, Frank seeks help from his onetime mentor, legendary drug kingpin Jon Santer. But in doing so, Frank triggers a vile reckoning with his terrible, violent past.

"Rudolph means to stress that hard-luck people can be as hard to quit as hard drugs, and the tone the author gives Frank is appealingly flinty and worn...The strength of Frank’s voice compensates for the flaws, though, recalling down-and-out tales like Don Carpenter’s Hard Rain Falling or Daniel Woodrell’s Give Us a Kiss." —Kirkus

..."the plot is rendered in vivid, punch-drunk prose, colored by the cold, jaundiced sunlight of late December in the high desert, a land so imbued with harshness that even its snowflakes prick the flesh." —LA Weekly

“Wally Rudolph's meth-and-cocaine-addled protagonists reel through a nonstop catastrophe of violence, flight, and revenge, too self-destructive to have anything more than a prayer--but they are real. They suffer and love and worship, however crazily. The action is urgent and compelling, the details are as crisp as the light that falls on Santa Fe. Wally knows the territory. And the territory is the human heart.” —Jack Butler, Pulitzer Prize Nominee for Living in Little Rock with Miss Little Rock

“Four Corners is a book that will stay with me for a long time, an outstanding first novel by a writer unafraid to scrape the crud off the floor of the human psyche. The best kind of crime fiction.” —Scott Phillips, author of The Ice Harvest and Hop Alley 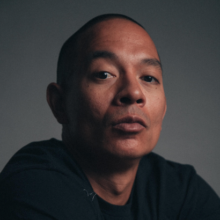