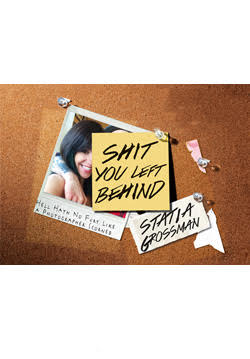 It’s a tale as old as time: girl meets boy, they fall in love. Boy and girl build a life together, then compromise, then begrudgingly settle for things neither of them wants and call it compromising. Boy leaves girl. Girl sweeps up the scattered shards of her heart.

Statia took the emotional cleanup one step further. She knew she could only move forward by purging her apartment of his belongings, but before packing it all up, she decided to photograph the shit he left behind and lay claim to the emotional aftermath, taking pride in both the pain and the satisfaction.

Shit You Left Behind revels in that time when loving someone gets confused with being a total asshole to them; a true testament to the shitstorm that is human romance and relationships. Anyone who has been dumped can relate. At turns poignant and funny, angry and sexy, each artful photo offers another glimpse of the fractured relationship that wasn’t meant to be, and the strength it takes to move on. 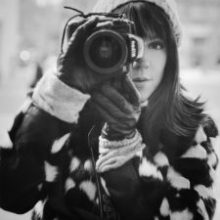 God Save My Queen II