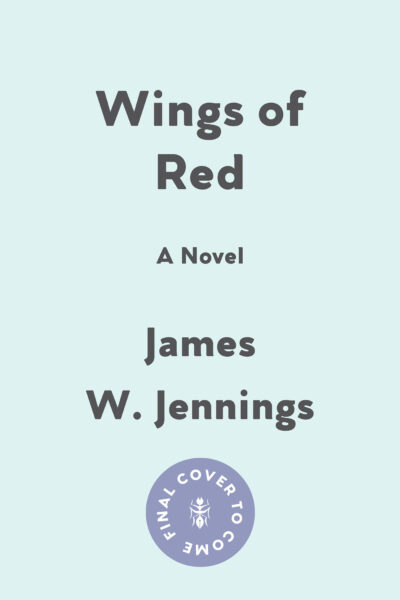 An inventive and stylish debut written by a Black educator, Wings of Red is clear-eyed, funny, imperfect, and observant work of autofiction thatgrapples with the absurdity of life in New York City—that, in the end, reads as an ode to the place

June Papers is a twenty-eight-year-old MFA grad with a felony record, “the classic young, Black and gifted American misfit.” He’s also a substitute teacher. He’s also homeless. With dreams of becoming a writer, June endures a host of trials and dilemmas as he reluctantly realizes mentoring and teaching might actually be a path forward for him.

Wings of Red is driven by June’s unique narrative style, a propulsive voice that intimately and vulnerably guides readers through the condemned external reality of a Black educator’s personal and professional world falling apart, and coming together again.

Populated by a host of true-to-life characters who are attempting to realize their dreams despite precarious professional and financial realities, Wings of Red elucidates the fallacy of the American dream while serving as a reminder of how powerful and necessary autofiction can be. Directed at students and educators but written for any audience, Wings of Red is an inspiring and poetic tour de force and an unexpectedly necessary ode to New York City that features a texture, velocity, and immediacy that speaks to the author’s authentic and lived perspective.

Originally from Hartford, Connecticut, James W. Jennings is an artist and educator with a BA in English from Emory University in Atlanta, and an MFA from CUNY-Brooklyn College; he worked for 7 years as a dean of students within the NYC Department of Education, and is currently an English teacher at Martha’s Vineyard Regional High School in Oak Bluffs, MA.