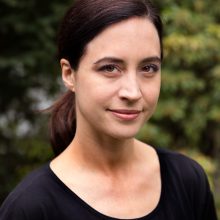 Bluets is described as “a lyrical, philosophical, and often explicit exploration of personal suffering and the limitations of vision and love, as refracted through the color blue.” It’s difficult to classify. Are the 240 short sections poems? Prose? Nelson calls them “propositions,” which despite being a reference to pre-Socratic philosophical fragments sounds like an invitation for sex. I liked that this book was impossible to classify, as I felt that my writing, hell, my identity in general, was also this way. After reading Bluets, I saw this resistance as a strength rather than a weakness. Nelson showed me that you can be everything on the page. 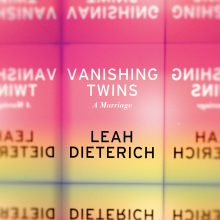