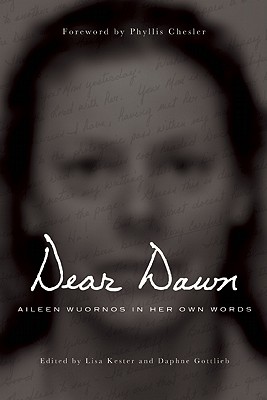 Aileen Wuornos in Her Own Words

The chilling autobiography of the notorious female serial killer who was recently the subject of a two-hour Investigation Discovery special.

Between 1989 and 1990, Aileen Wuornos, a hitchhiking prostitute, shot, killed, and robbed seven men in remote Florida locations. Arrested in 1991, she was condemned to death on six separate counts and executed by lethal injection in 2002.

An abused runaway who turned to prostitution to survive, Wuornos has become iconic of vengeful women who lash out at the nearest target. She has also become a touchstone for women’s, prostitutes’, and prisoners’ rights advocates. Her story has inspired myriad books and articles, as well as the 2003 movie Monster, for which Charlize Theron won an Academy Award. But until now, Wuornos’s uncensored voice has never been heard.

Dear Dawn is Wuornos’s autobiography, culled from her ten-year death row correspondence with beloved childhood friend Dawn Botkins. Authorized for publication by Wuornos and edited under the guidance of Botkins, the letters not only offer Wuornos’s riveting reflections on the murders, legal battles, and media coverage, but go further, revealing her fears and obsessions, her rich humor and empathy, and her gradual disintegration as her execution approached. A candid life story told to a trusted friend, Dear Dawn is a compelling narrative, unwaveringly true to its source.

“It is both empowering and heartbreaking, because Wuornos represents the fury of a wronged girl-gone-wild, whose rage was unleashed on men.” —The Rumpus 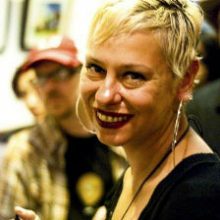 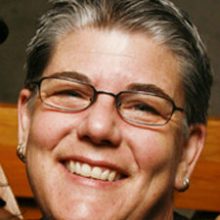 LISA KESTER has worked as a book designer, both freelance and for small presses, for over ten years, and is a personal friend of Dawn Botkins. She lives in Oakland.