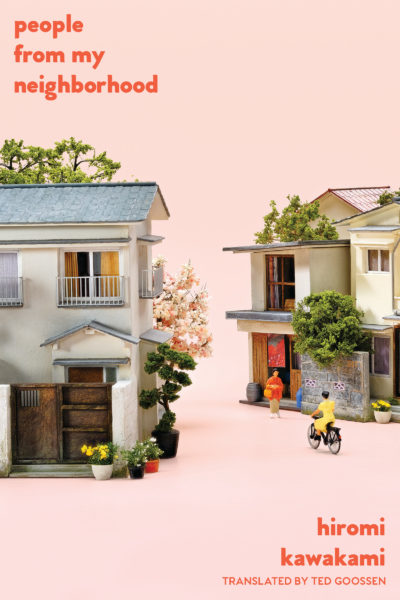 People from My Neighborhood

From the author of the internationally bestselling Strange Weather in Tokyo, a collection of interlinking stories that masterfully blend the mundane and the mythical—“fairy tales in the best Brothers Grimm tradition: naif, magical, and frequently veering into the macabre” (Financial Times).

A bossy child who lives under a white cloth near a t­ree; a schoolgirl who keeps doll’s brains in a desk drawer; an old man with two shadows, one docile and one rebellious; a diplomat no one has ever seen who goes fishing at an artificial lake no one has ever heard of. These are some of the inhabitants of People From My Neighborhood. In their lives, details of the local and everyday—the lunch menu at a tiny drinking place called the Love, the color and shape of the roof of the tax office—slip into accounts of duels, prophetic dreams, revolutions, and visitations from ghosts and gods. In twenty-six “palm of the hand” stories—fictions small enough to fit in the palm of one’s hand—Hiromi Kawakami creates a universe ruled by mystery and transformation. 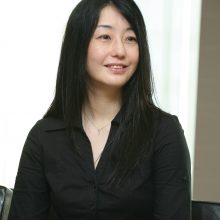