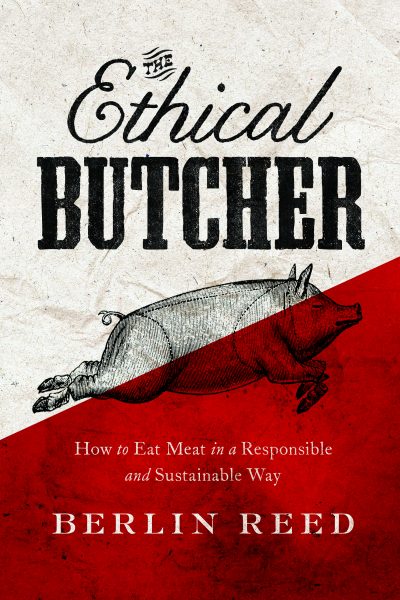 How to Eat Meat in a Responsible and Sustainable Way

A memoir in cuts that illustrates for readers and foodies alike how they can improve the meat industry by participating in it.

America is in the midst of a meat zeitgeist. Butchers have emerged as the rock stars of the culinary world, and cozy gastropubs serving up pork belly, lamb burgers, and sweetbreads rule the restaurant scene. In New York, the humble meatball enjoys entree status from upscale Gramercy Tavern to The Meatball Shop. Across the country in San Francisco, savvy chefs flock to hip meat markets like The Fatted Calf. If butchers are our new rock stars, then Berlin Reed is their front man.

Reed is “The Ethical Butcher,” a former self-described militant vegan punk who grudgingly took a job as a butcher’s apprentice in Brooklyn when he could find no other work. Shockingly, he fell in love with the art of butchering, and a food revolution was born. Along the way he saw how corporate greed, unsustainable food practices, and outright misinformation gave birth to such falsities as the USDA label “organic” and the conglomerate of eco-friendly supermarkets. Most people, even those that try to be healthy and green, are not really eating what they think they are eating. The Ethical Butcher will shine a light on these untruths and show a better way towards food justice and the sustainable living of a mindful omnivore. 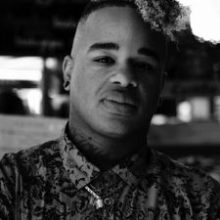 One With the Tiger