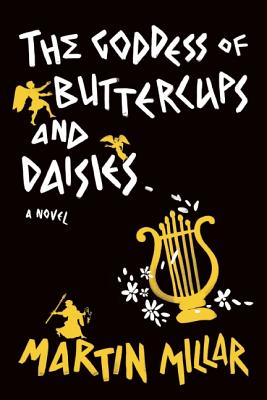 Aristophanes is inconsolable—his rival playwrights are hogging all the local attention, a pesky young wannabe poet won’t leave him alone, his actors can’t remember their lines, and his own festival sponsor seems to be conspiring against him, withholding direly needed funds for set design and, most importantly, giant phallus props. O woe, how can his latest comedy convince Athenian citizens to vote down another ten years of war against Sparta if they’re too busy scoffing at the diminutive phalluses? And why does everyone in the city-state seem to be losing their minds?

Wallowing in one inconvenience after another, Aristophanes is unaware that the Spartan and Athenian generals have unleashed Laet, the spirit of foolishness and bad decisions, to inspire chaos and war-mongering in Athens. To counteract Laet’s influence, Athena sends Bremusa, an Amazon warrior, and Metris, an endearingly airheaded nymph (their first choice was her mother Metricia, but she grew tired of all the fighting and changed back into a river).

Dashing between fantastical scenes of moody and meddlesome gods, ever-applicable political debates in the senate, backstage scrambling for the play, and glimpses of life in Ancient Greece, Martin Millar delivers another witty and comical romp for readers of all ages.

"Through glimpses of each character's story the reader gains a humorous view of actual figures of ancient history as well as the gods they believed meddled in their lives. VERDICT A madcap tale reminiscent of the complex, riotous comedies Aristophanes wrote, the newest novel from Millar (The Good Fairies of New York) is complete with quirky characters, multiple perspectives, and romance and drama to boot. Recommended for Greek comedy or mythology fans who are open to some laughter with their classics."—Library Journal

“Martin Millar writes like Kurt Vonnegut might have written, if he’d been born fifty years later in a different country and hung around with entirely the wrong sort of people.” —Neil Gaiman

“Imagine Kurt Vonnegut reading Marvel Comics with The Clash thrashing in the background. For the deceptively simple poetry of the everyday, nobody does it better.” —List 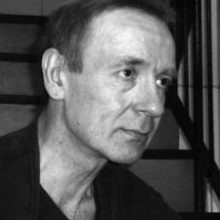