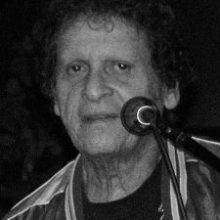 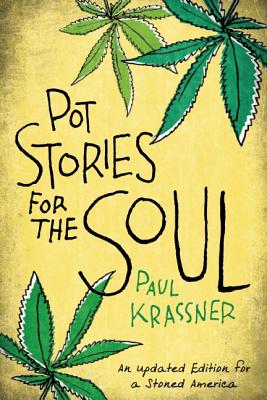 Pot Stories for the Soul (Revised)

[Krassner] is an expert at ferreting out hypocrisy and absurdism from the more solemn crannies of American culture. — The New York Times