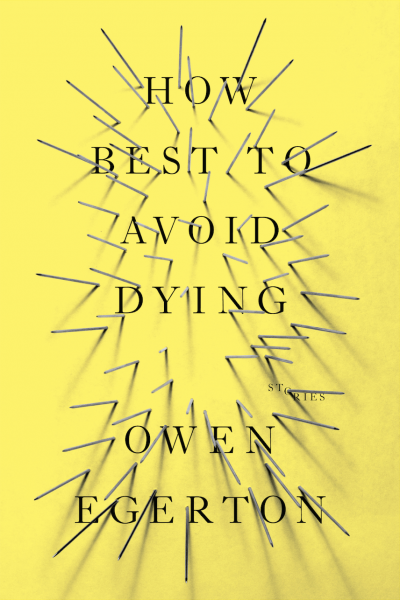 In this devilishly clever collection of short fiction, renowned humorist Owen Egerton leads us on a wildly surprising, darkly comic, and often heart-wrenching ride into the terrible beauty of life’s end. With razor wit and compassionate insight, Egerton has a crafted a work that brilliantly explores the pain and wonder of life, knowing that with the turn of any corner death could be panhandling for your soul.

"Egerton offers a collection in the vein of Chuck Palahniuk, full of cynical insight and sardonic humor." -Publishers Weekly

"at once creepy and disturbingly funny."- Kirkus 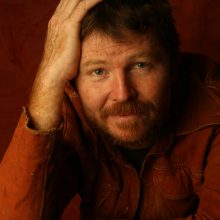