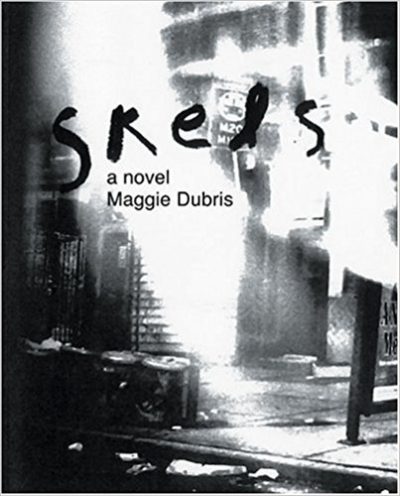 When Orlie Breton shows up in June of 1979 to work as a paramedic in New York City’s 911 system, she finds herself plunged into a violent and magical world, populated by medics who are not terribly different from the homeless people—the “skels”—who comprise most of their patient population.

Orlie draws parallels between her experiences to the stories and feelings represented in the works of her favorite writers, including Jack London, Walt Whitman, Rimbaud, and Mark Twain. Skels was written with the question in mind of what would happen if the ambulance world really was permeated with the works of past writers, and the skels were carrying the consciousnesses of the writers themselves. What would the protagonist have done if she had met the greatest poet of all, dirty and covered with lice, and been granted the chance to save him? Not from dying, but from his own life. With Skels Dubris shares what she saw during her own time as an EMT— not literally, but more importantaly, how she felt in her soul, magical and violent and funny, filled with passion, and like it contained some ancient element that was invisible from the outside.

"Maggie Dubris has saved a thousand lives, not only in the streets of Hell's Kitchen where we worked as paramedics, but in the breathtaking lines of this book.... Her poetry shines in the darkest places." 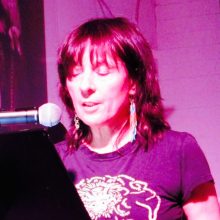