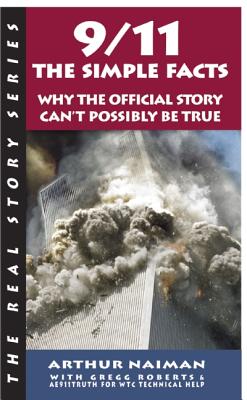 Books on 9/11 tend to get dismissed as “conspiracy theories” but that won’t work with this one, because it contains no theories at all about who did what. It simply focuses on flaws in the official story that have led more than 1500 architects and engineers, with 25,000 years of professional experience (and tens of thousands of others) to demand a new, independent investigation.

The book lists fourteen clearly observable facts about 9/11 that the official story can’t explain, then provides a simple explanation that accounts for all of them. It raises hundreds of questions like:

Why has no other skyscraper ever been destroyed by fire, even ones that raged for seventeen or eighteen hours?

How could the Twin Towers fall so evenly and so fast, straight down through 160,000 tons of structural steel?

How could the smaller, lighter floors above where the planes hit completely destroy the much heavier, stronger and completely undamaged floors below?

For that matter, how could the top of the South Tower crush the floors below it if it began its fall toppling off them? (See the cover above.) If this was a gravitational collapse, they’re going to have to rewrite the laws of gravity. 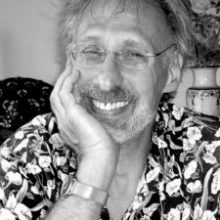